The images below show a variety of projects I have been engaged in. All images refer to projects with a social aim. In 2020 I have been working on the project Queen of Freedom and children's book illustrations with the aim to increase the accesibility of art. I also do social business development: in 2009 and 2012 and in 2018, I developed the learning concept and visual design for three learning companies where special education students were active.  As you can see from the images, I like to use a variety of materials and techniques: from glass to papyrus, from drawings and collages, to digital design.

Click on the images to enlarge. Background information for each image can be found under the images. 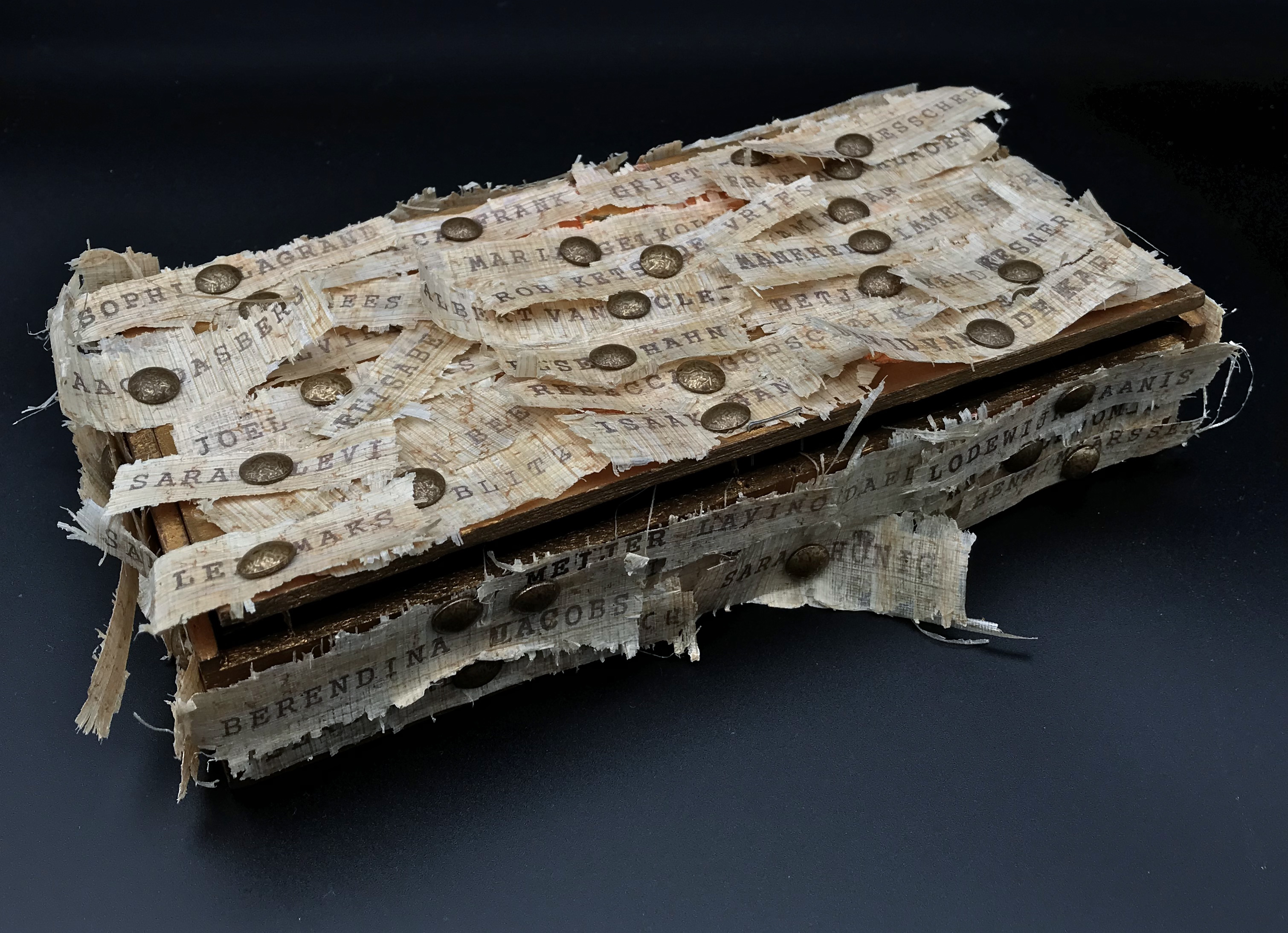 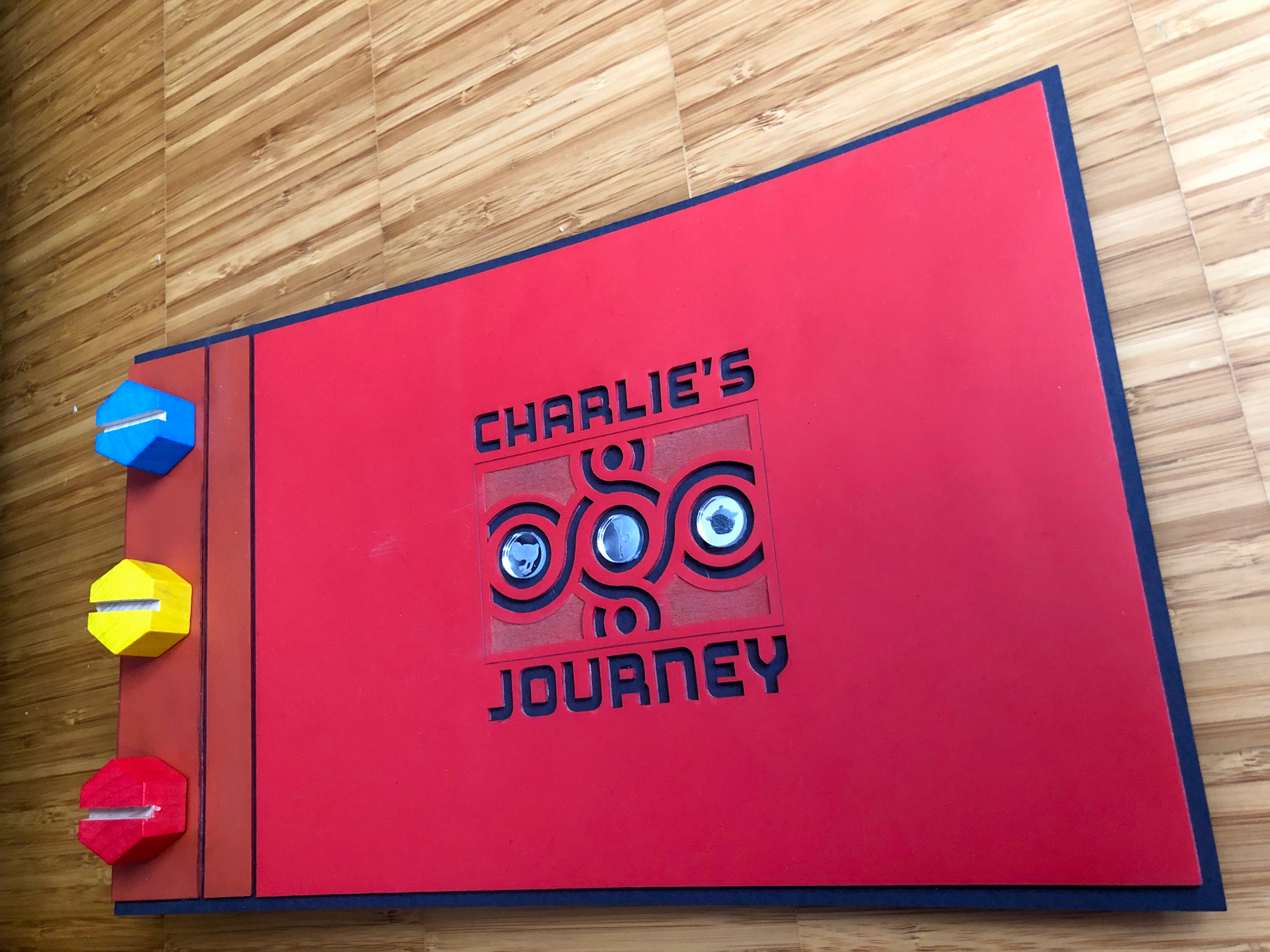 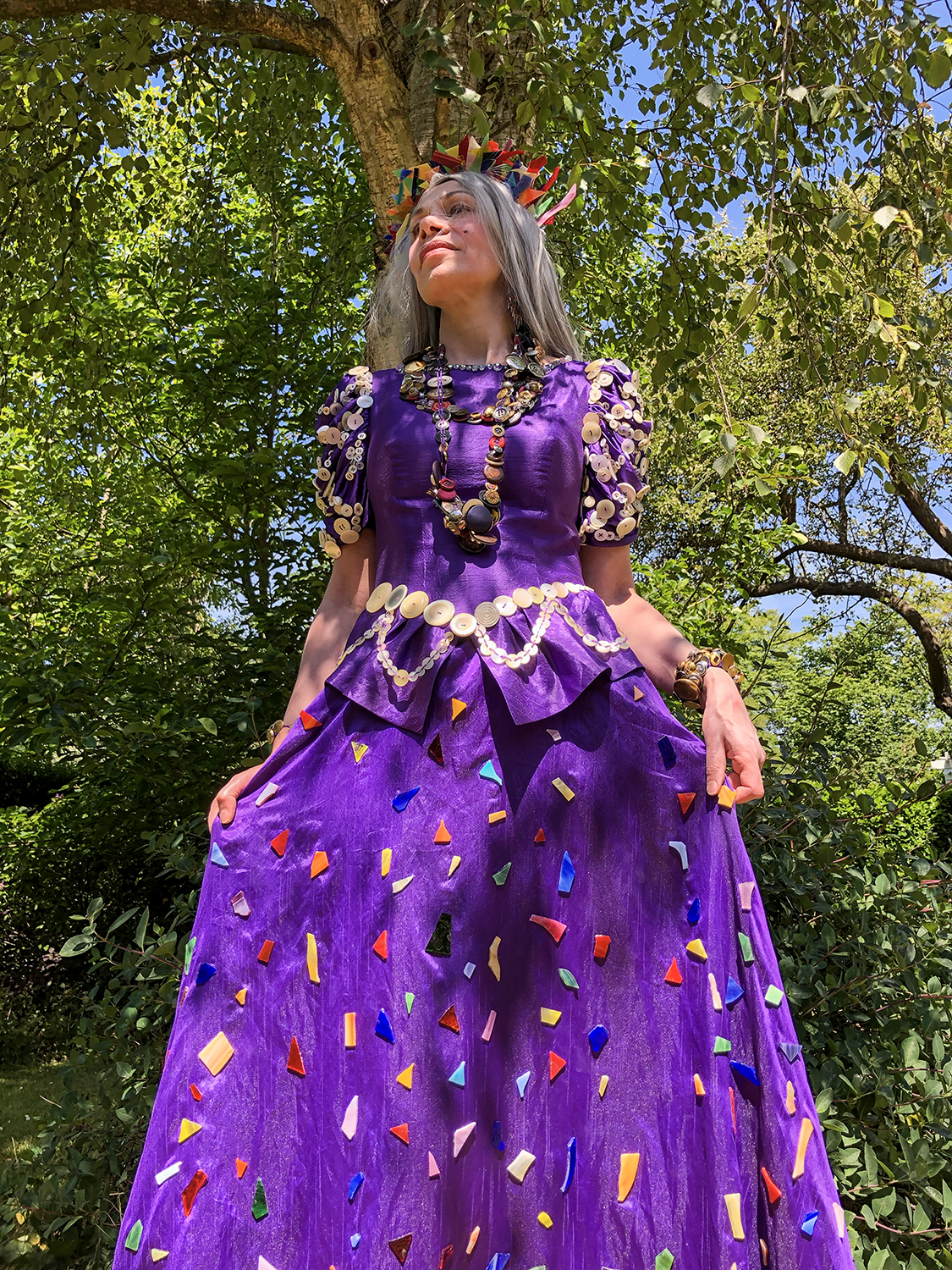 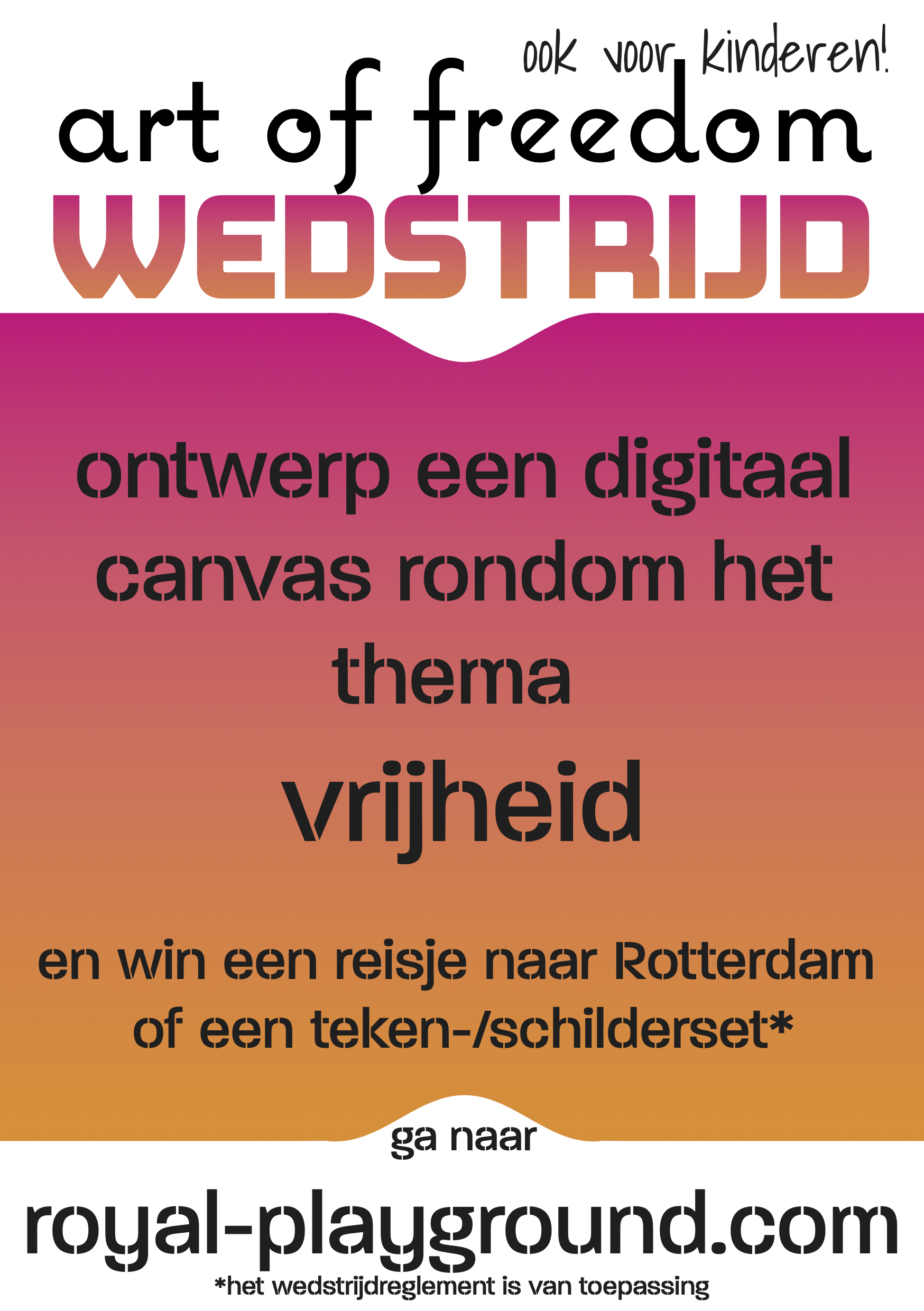 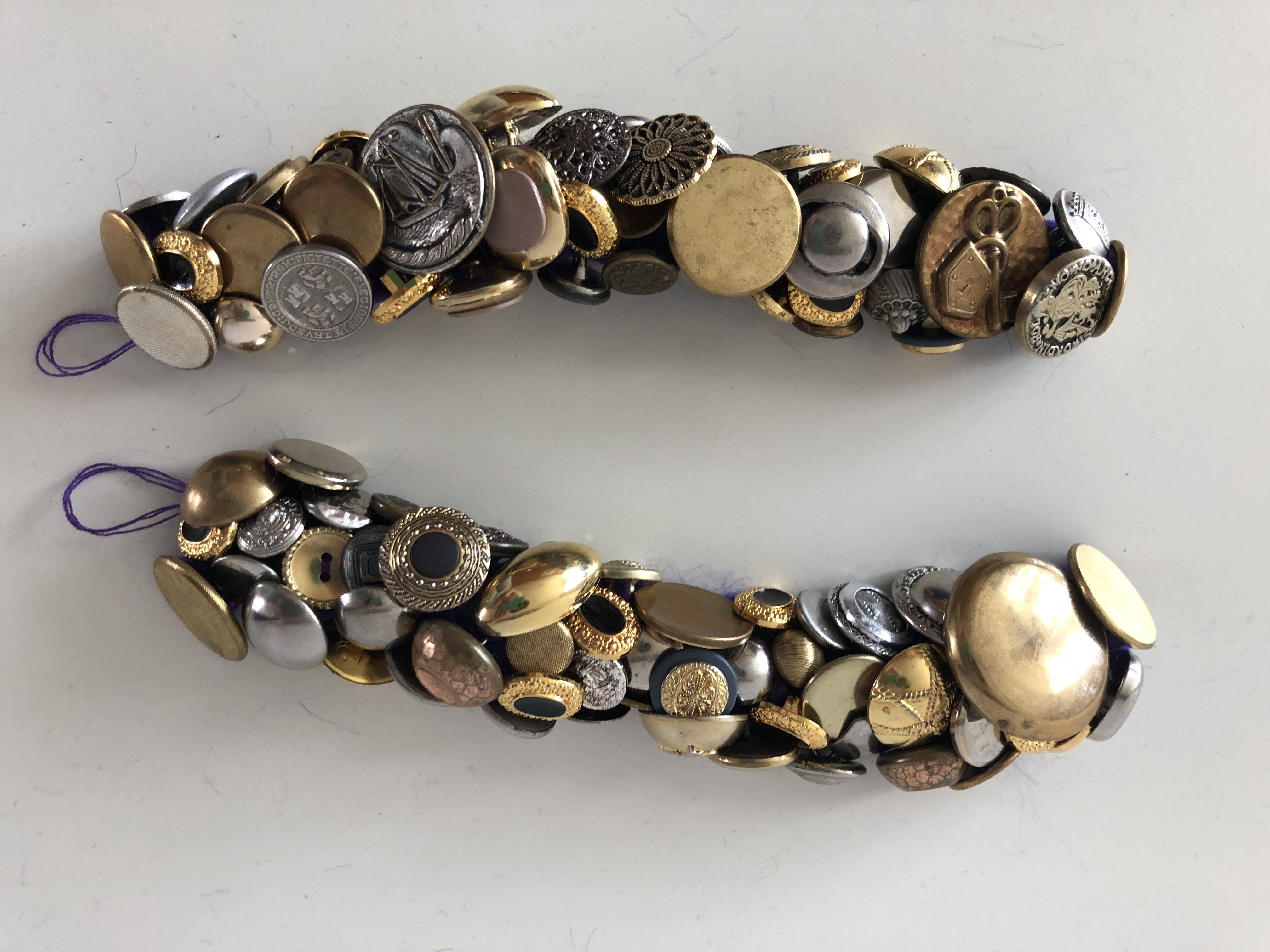 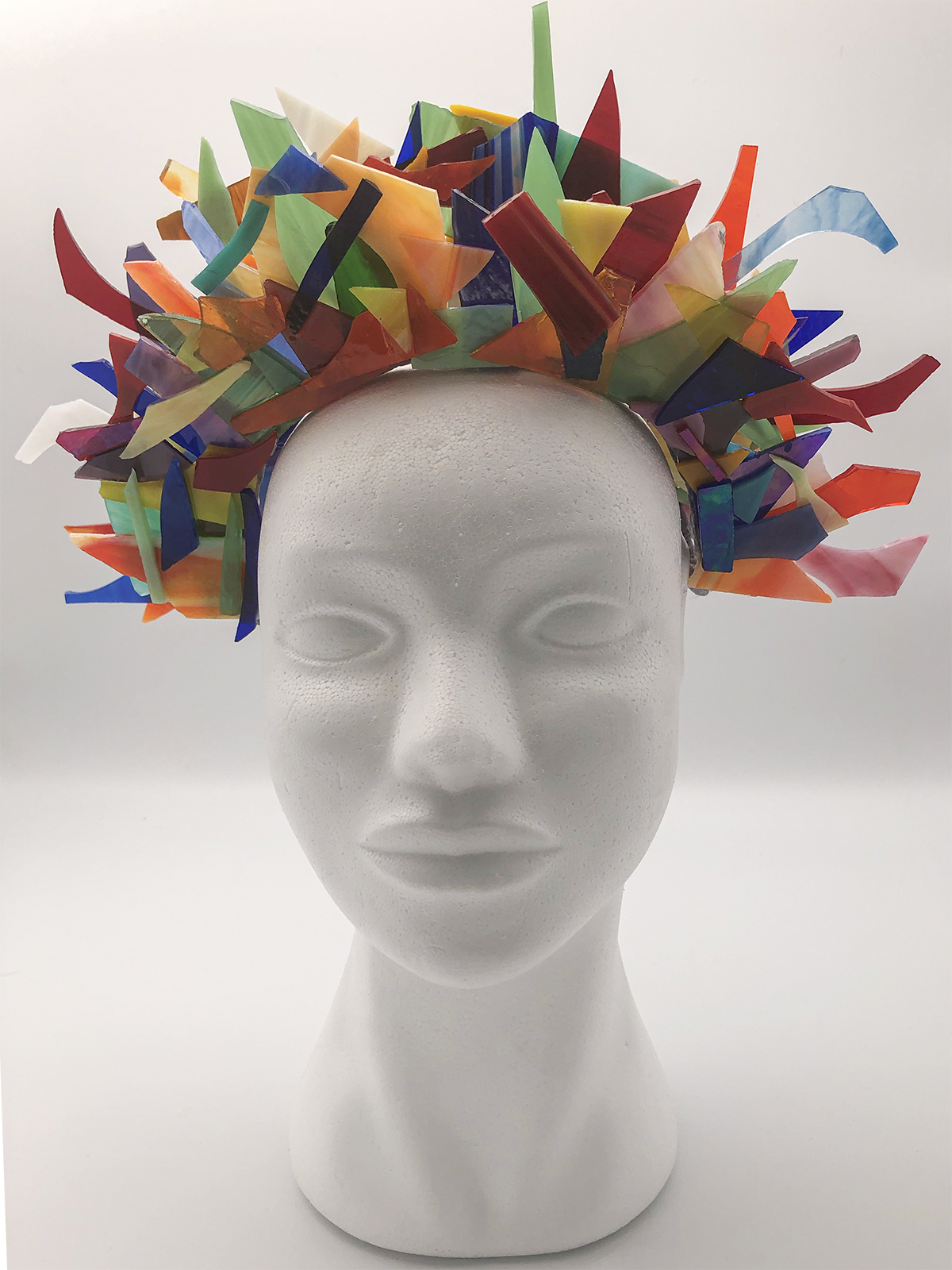 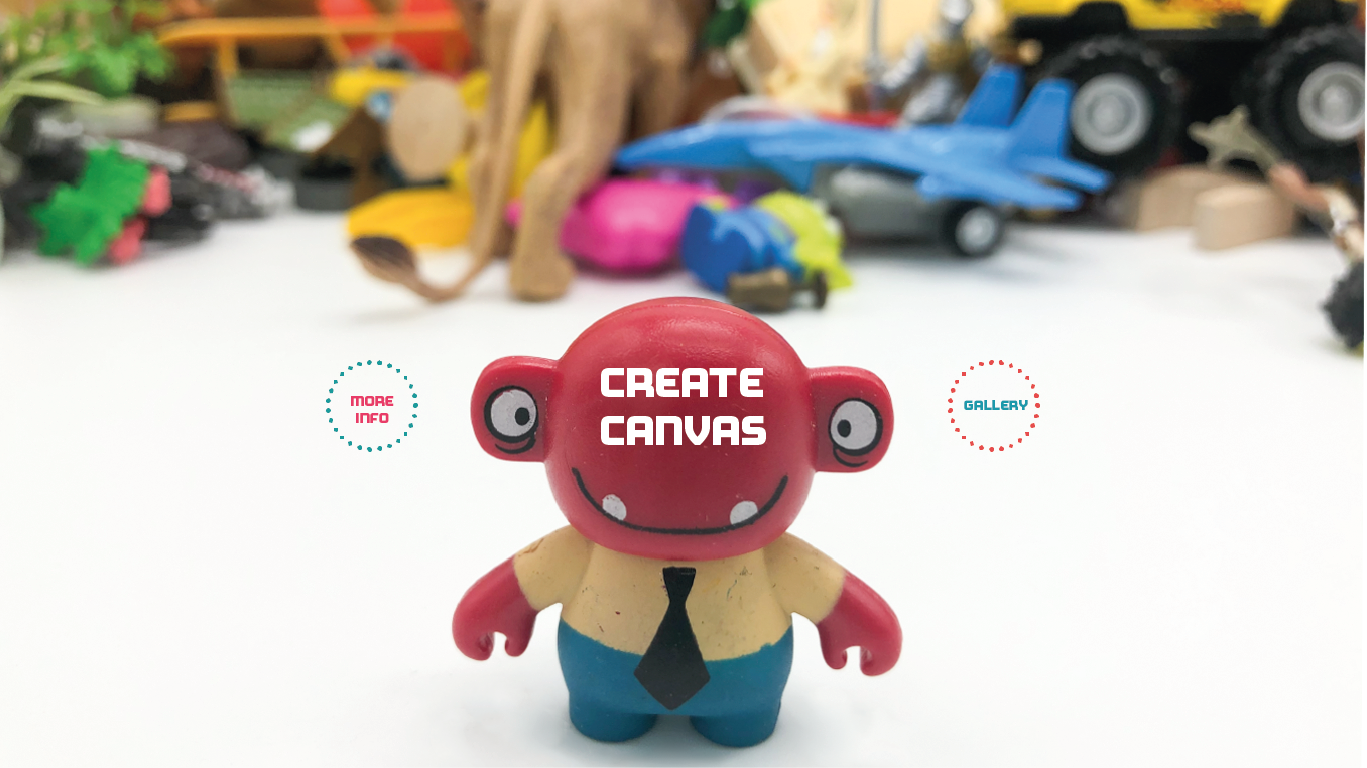 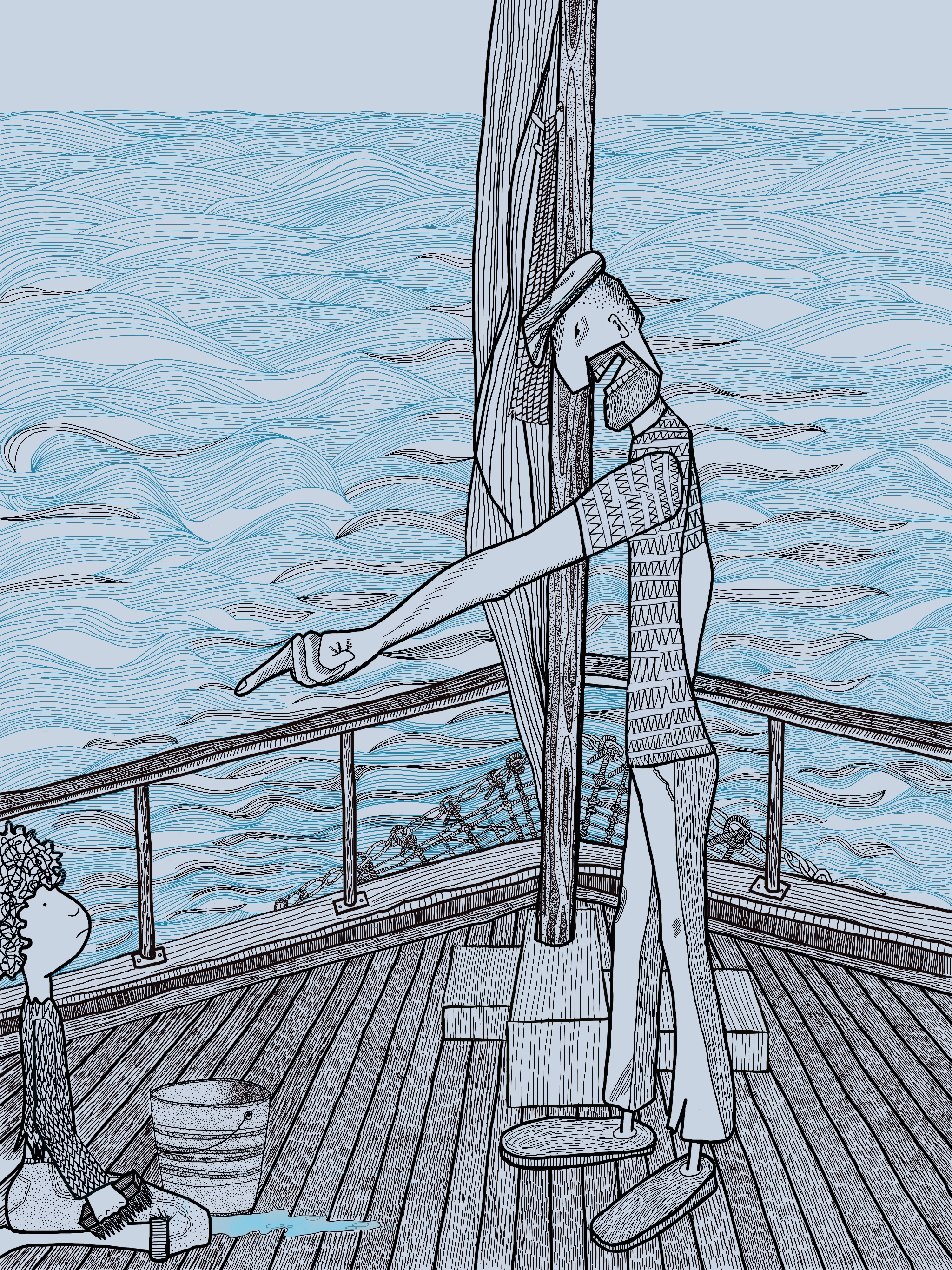 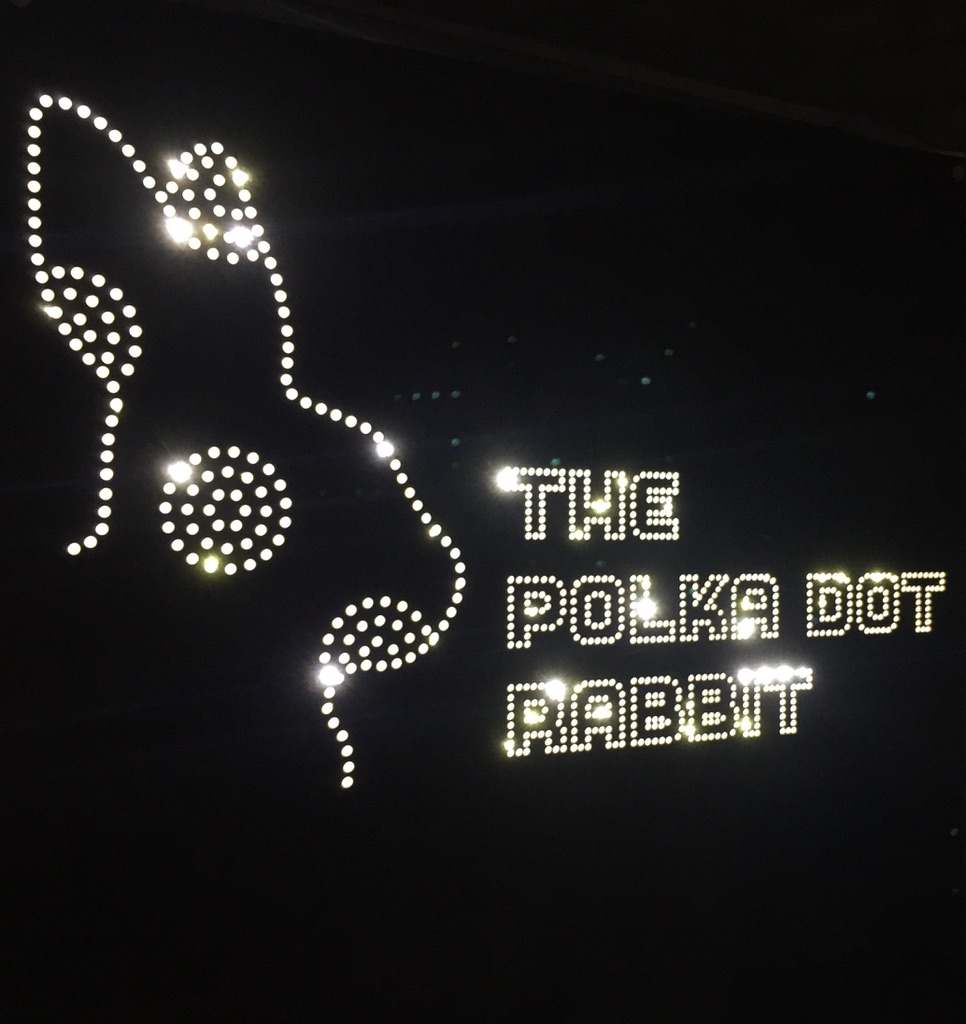 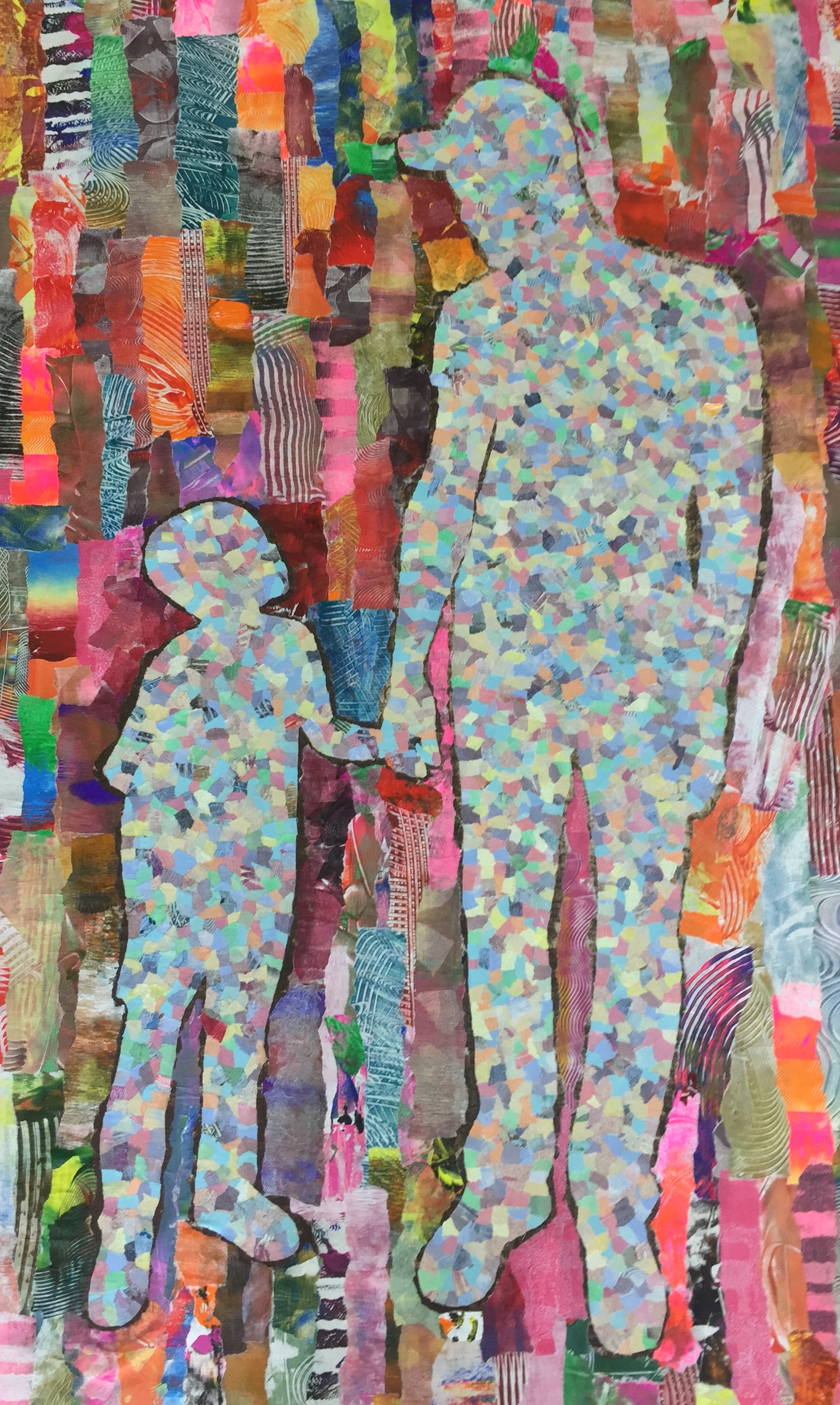 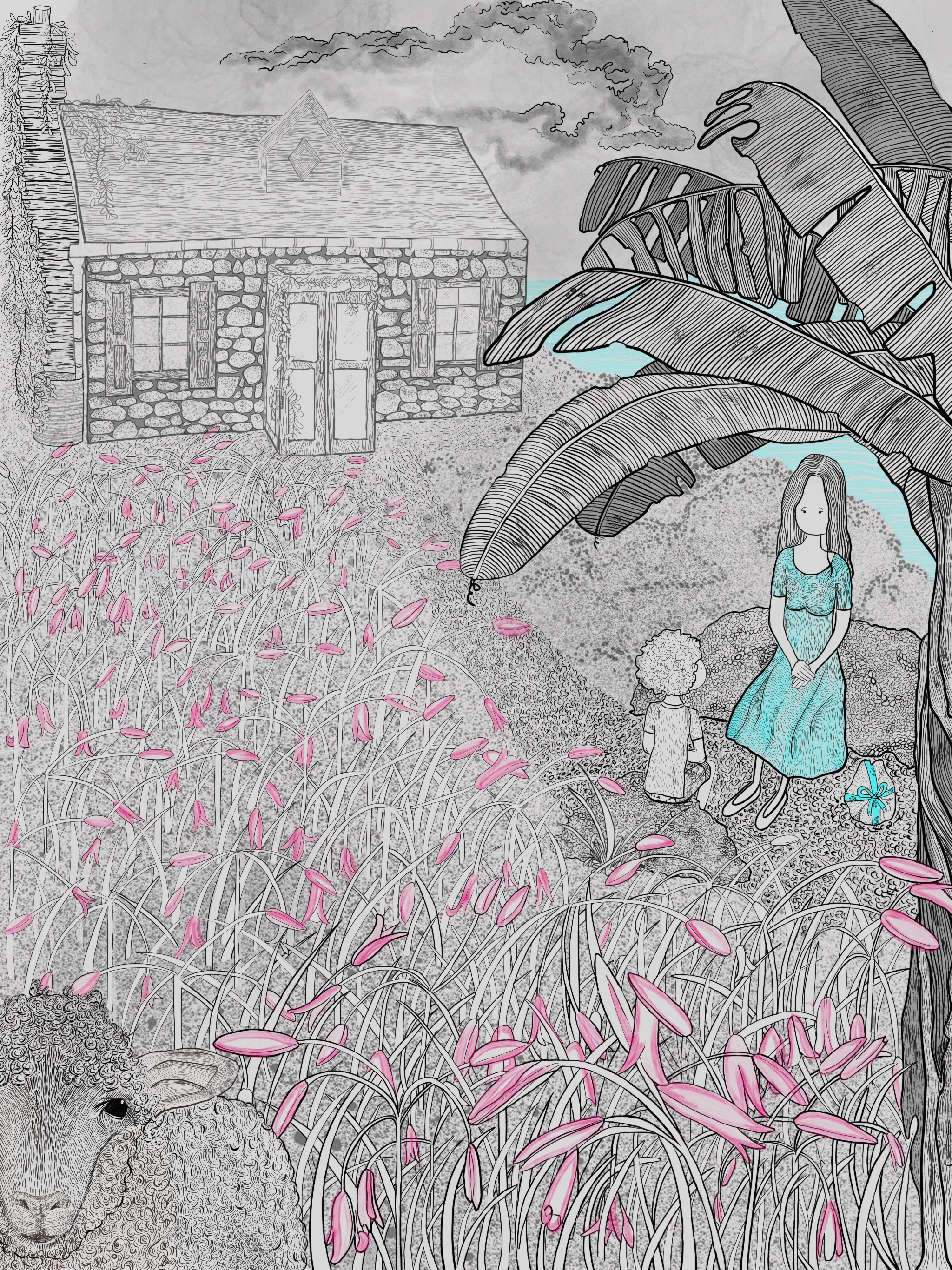 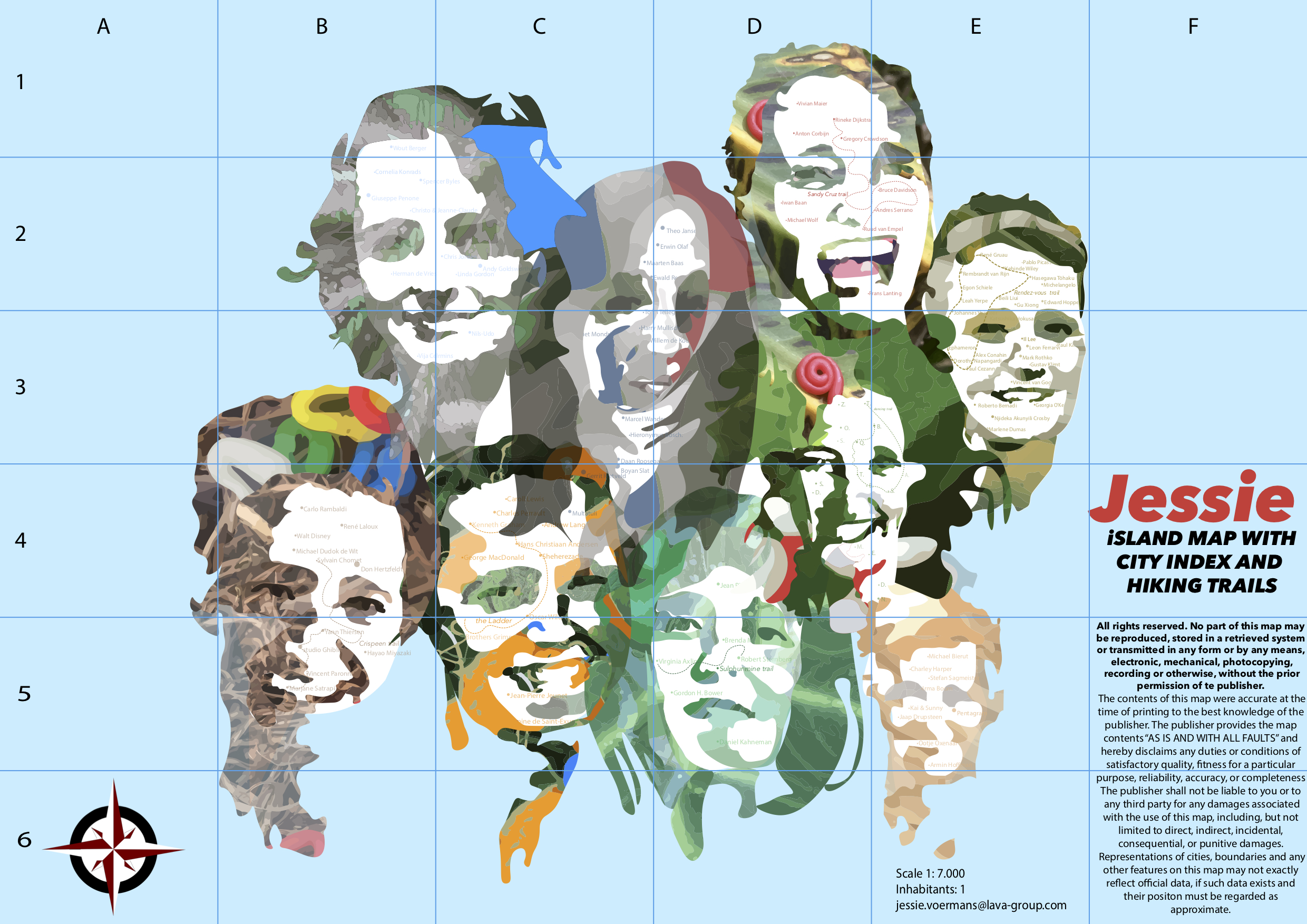 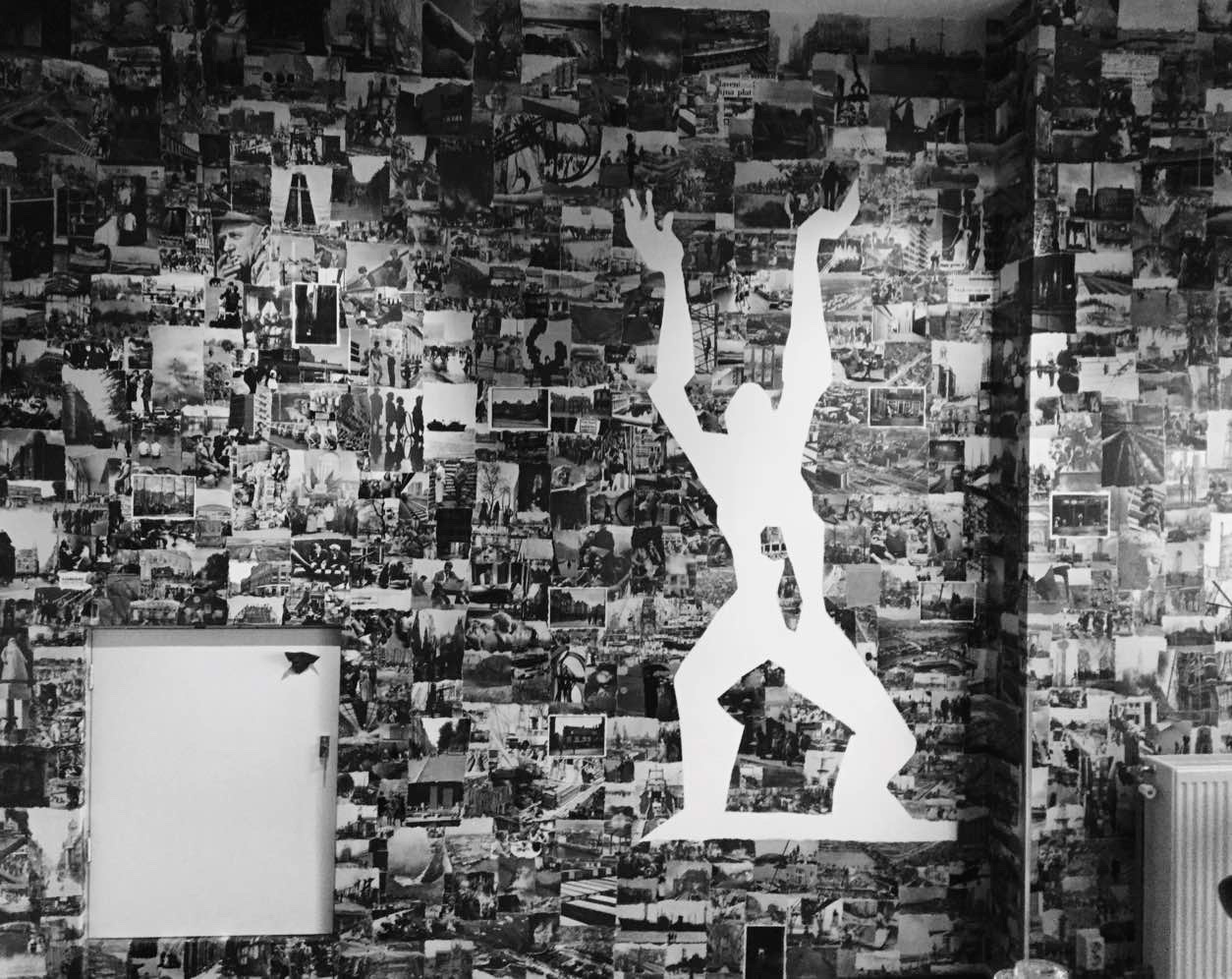 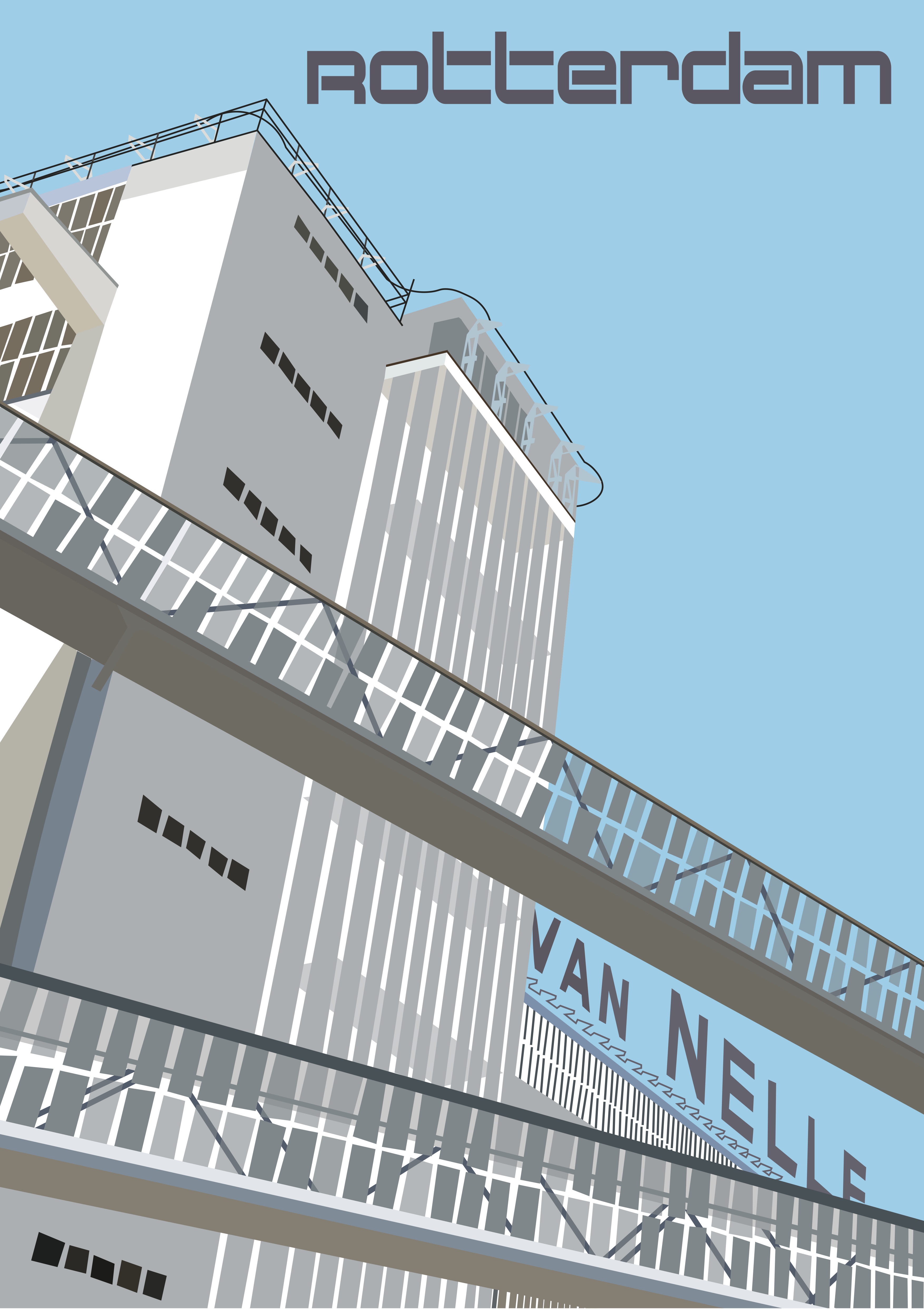 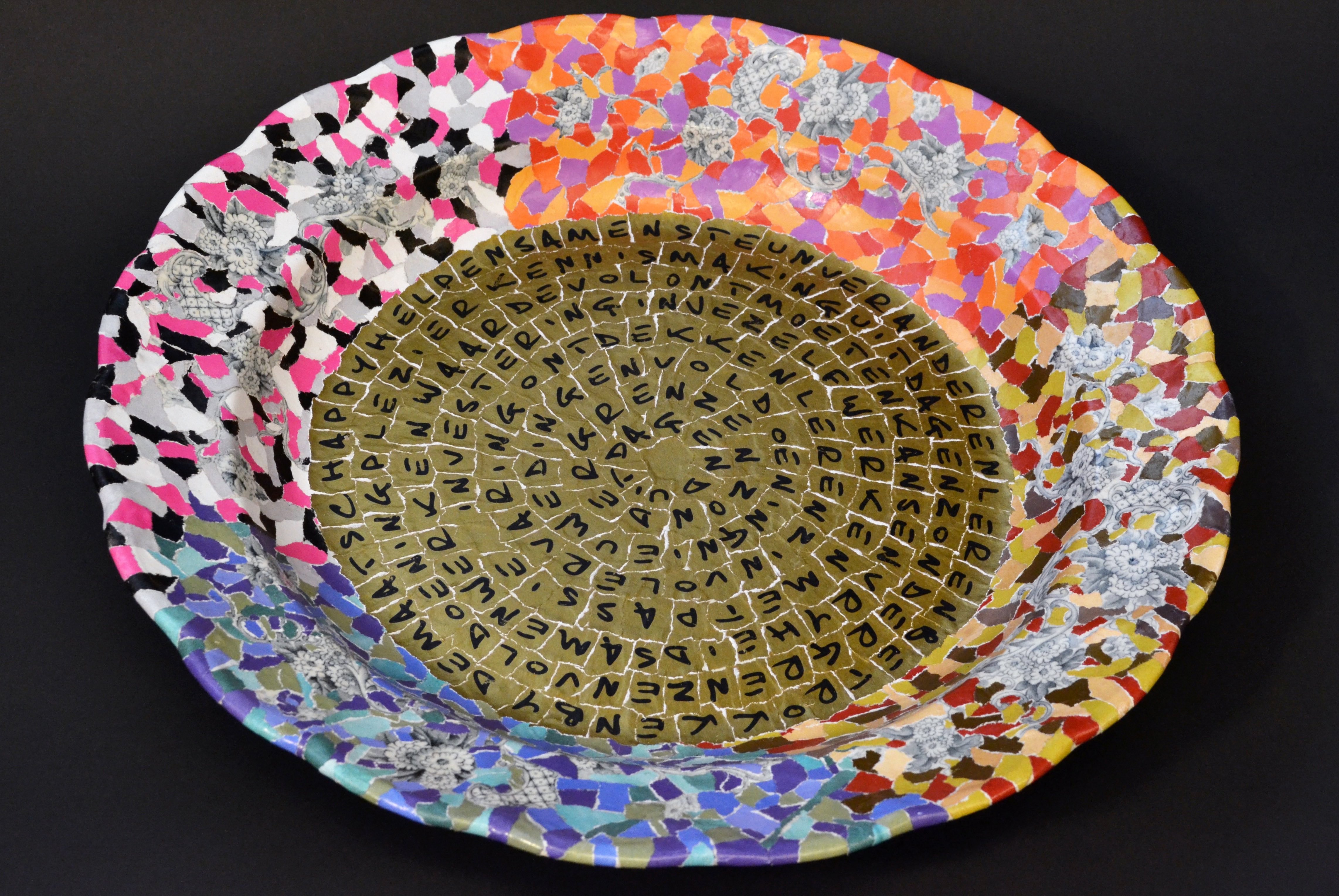 16. Gift for European Commission, made together with special education students, 2012. Paper and porcelain. ⦰40 cm. 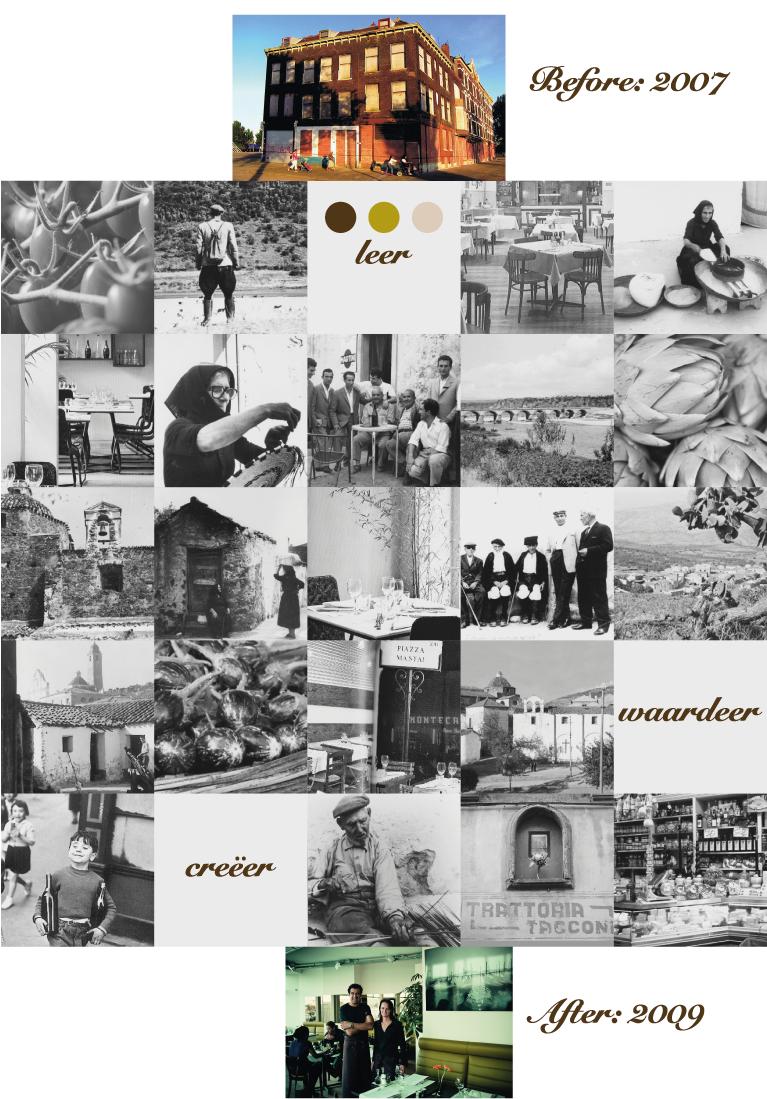 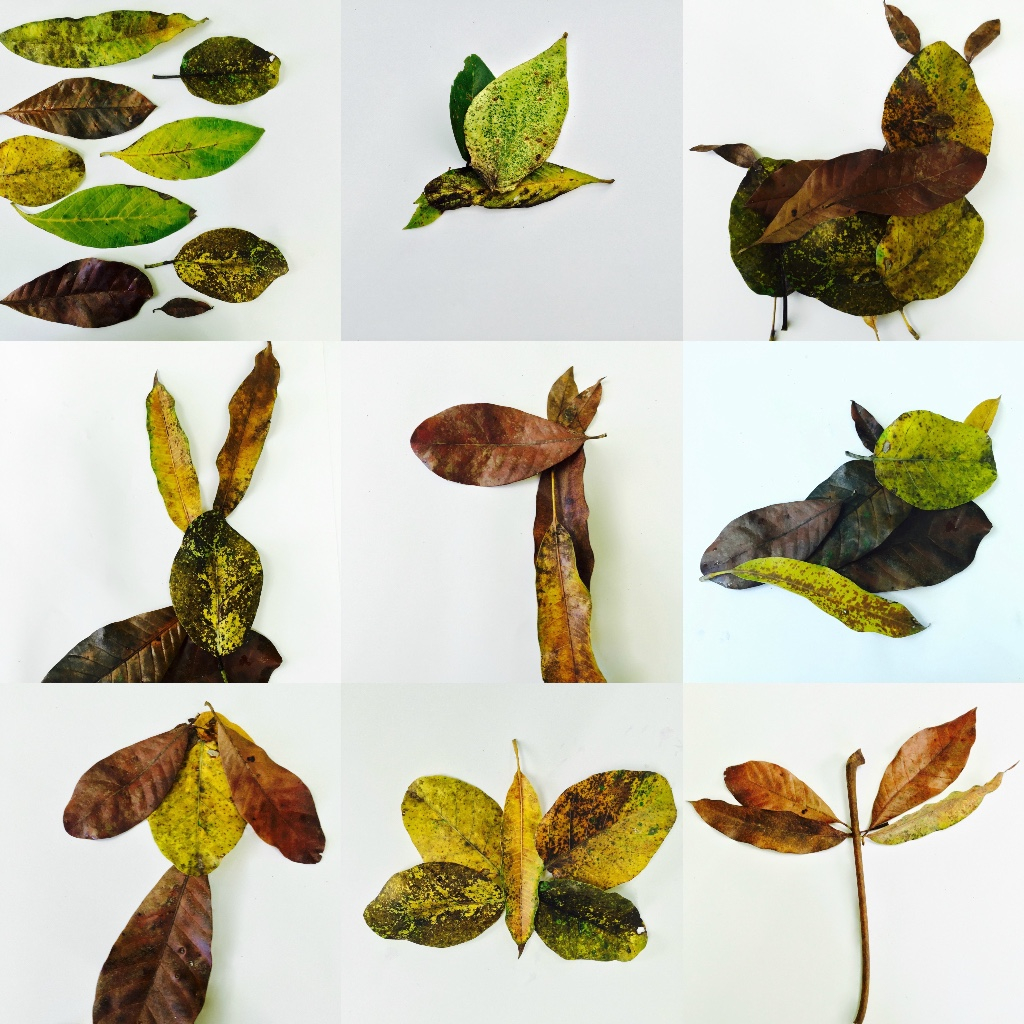 While preparing the Freedom city tour in Rotterdam, together with (volunteers from) Lava Legato, I found out about Loods 24. This is a place in Rotterdam where in World War II, all Rotterdam Jews came together before they were deported and killed in Sobibor, Auschwitz and Westerbork. The Loods 24 website has all the names of the 697 children from Rotterdam who were murdered during World War II. This was the first time I heard about Loods 24 and it made me silent. The black memory box contains names of these murdered Jewish children from Rotterdam.

I have always been intrigued by the way access to art seems to be limited to certrain groups in society. Charlie's Journey is one of my attempts to make art more accessible for especially children who do not frequently have the opportunity to experience art. The book contains images of objects that are part of the Rijksmuseum collection (that can be downloaded for free). By using these images in my collages in the book, I hope to make them more familiar for children who read the book. Hopefully it triggers their interest for the Rijksmuseum collection as it triggered mine. The book can be read online.

As part of the 75 anniversary of freedom in the Netherlands, I worked with Lava Legato on a project that involved the queen of freedom: a queen who represents freedom but who also shows the burden of lack of freedom in her outfit (see also picture 1 (treasure box/black memory box), 5 (her button bracelets) and 17 (her crown). The orginal idea was to have public events with the queen of freedom but because of Covid-19, the physical meetings changed into digital events (see also image 7: the digital playground).

As part of the 75 anniversary of freedom in the Netherlands and because the Lava Legato foundation that I collaborate with, was not able to organize physical events, we organized a contest around freedom: the Art of Freedom competition. I developed both flyers and gif files for the competitions: this is one example.

The bracelets of the Queen of Freedom consist of buttons that are tied together. Buttons are linked to the concept of freedom for me: they can be unbuttoned and in that way represent the continuum of open versus close. Buttons are also able to bring together: one piece of a shirt to another piece. Because of this function, they are symbolic for (lack of) freedom for me, but also for building bridges and overcoming gaps. What also appeals to me is the history that individual buttons carry with them. The buttons I used for this piece come from a 80 year old lady who collected buttons her whole life. I used this collection for the Queen of Freedom dress and the bracelets. Looking at an individual button and not knowing what the history is, fascinates me. Buttons are also used to differentiate: in the army they are used to show different ranks. In WO II, the concentration camp uniforms had specific buttons.

The Queen of Freedom crown is made of glass. It refers to the Kristallnacht in 1938. During that night thousands of shops and synagogues were destroyed in Germany by paramilitary forces and civilians. Kristallnacht (Crystal Night in English) refers to the litter of broken glass left in the streets after these pogroms.

This image is an illustration of Charlie's Journey (see also image 2). It is a children’s book and contains illustrations based on the Rijksmuseum collection. The short rhyme in the book is self written and is about Charlie who leaves home to go on a journey. The book can be viewed online.

Because of Covid-19, many events as part of the 75 years anniversary of freedom were canceled. I tried to come up with solutions by experimenting with digital tools that were suitable to replace physical events. One of these experiments is the royal-playground.com. This is a tool that allows visitor to make a canvas, by using text, images and objects that are available in different categories. Using the royal playground website, Lava Legato came up with the Art of Freedom competition (see also image 4).

In 2019 Mental Health Caribbean opened a new facility, Hi-5 on Bonaire, an island close to South America. This collage that I made together with children with special needs from Saba, was a gift from Expertise Center Education Care on Saba.

This is another illustration from the Ismael and the Polka Dot Rabbit picture book (zie also image 9) that you can read online.

As part of my MA, I created this digital island map containing self portraits and names of artists who inspire me.

In the Afrikaanderwijk, on the south side of Rotterdam, I designed the production facility of Rotterdam confituur. Part of the design that I did was the creation of the Rotterdam wall, a collage with pictures of old Rotterdam and a silhoute image of Zadkine's statue 'De verwoeste stad' (the destroyed city), a sculpture that can be found in the city centre and that refers to the bombing of the city during World War II. The wall was created in collaboration with artist Jacqueline Bertens.

As part of a promotion campaign for Rotterdam, this is one of the four posters I designed. You see the Van Nelle factory, a beautiful building in Rotterdam that is on the Unesco World Heritage List.

In 2009, trattoria Borgo d'Aneto opened its doors. Together with a team of people, I developed the social concept - a learning company for special needs students- of the business as well as the interior design. For the first two years, I was co-owner.

In 2012, Rotterdam confituur was launched: a delight product made togehter with international volunteers and special needs students. Together with a team of workers, I developed the social concept and the design (also see 13).

Together with special education students I set up a project to use waste material. This image is the result of using leaves to create animal images.